“Whatever we touch is touching us.”  Paulus Berensohn

Ten years ago, on an early fall day, I stood at the top of the hill at Jemicy looking down into the woods. The foliage was still thick and green, obscuring much of the activity that I was supposed to be recording. A torrent of kids had just swept past me and disappeared into that tangle of trees, but their voices carried along the stream below and up the hillside. The woods had just opened for recess, and everyone was scrambling to explore, to find animals, and to claim fort territory.

As I watched and tried to determine the best way to follow the children featured in my research, a new student joined me. She paused, scanning the woods, watching her new classmates disappear into the brush. Assuming that she was feeling daunted by the wildness of the scene before her, I was just about to offer to accompany her down the steep hill when she turned to me, her eyes wide.

“How,” she gasped, “did this place get to be so amazing?”

I discovered later, after interviewing this student with her parents, that she was awe-struck, expecting to find a recess environment similar to her old school. There, her choices consisted of an asphalt pad and a manicured soccer field. It didn’t take long before she was fully, physically engaged in the activities typical of the Jemicy woods recess setting: collecting and trading goods, constructing shelters, meandering along trails chatting with friends.

Expressions of wonder may happen in a split second or last much longer, in response to a single encounter or one that is ongoing. Whether expressed verbally, with a wide-eyed gape, a smile of pleasure, or through intense mutual scrutiny, they represent unparalleled learning conduits. JJ Gibson, who developed the theory of affordances, explained it this way: “An affordance cuts across the dichotomy of subjective-objective.” This is never more evident than when observing children in a state of wonder, fully immersed in and attentive to the relationship of that moment, especially when it involves the sense of touch.

The students that I teach may have difficulty sustaining focus with certain learning tasks. When holding a snake or other animal, this is not an issue. Handling requires constant awareness and assessment of both parties, the location of their bodies and the negotiation of movement between them.  The animals that share my classroom are therapeutic, providing not only opportunities for curiosity, amazement, and enhanced learning, but also for highly focused empathy.

The same goes for the animals that we encounter outside – usually amphibians or invertebrates such as insects, worms and crustaceans. Their touch on our skin creates unaccustomed sensations – slimy, tickling, or clingy – that remind us to respect their otherness.

A few weeks ago we brought in some milkweed that had fallen over by a sidewalk at school and was in danger of being trampled. There were many monarch caterpillars still feasting on it, and we decided to let them safely go through metamorphosis in our classroom visitor tank. Last Friday, they began to emerge, one by one, but so quickly that we could never catch them in that amazing moment of transformation. One of the kids suggested taping my phone to the tank and doing a time lapse:

Later that morning, still more adults were ready to release:

The final monarch to emerge seemed in no hurry to fly. Instead, it rested calmly, clinging to eagerly offered nose launchpads, eliciting gasps of “It tickles!” It fanned its wings slowly a few times before lifting off and fluttering quickly toward the south, its final delicate touch leaving an indelible memory.

The first day of school is always momentous, whether it’s your first as a student or your thirty-first as a teacher.

Jemicy’s first day of school this year was a scorcher. The few moments we spent exploring outside required short hops from one shady spot to the next. Still, those spots held the magic of new discoveries.

Under logs: Dozens of nightcrawlers the size of small snakes -“Worm City!”

Along the bank of the tiny pond that the wet summer left below the soccer field: “A frog! Tadpoles! Dragonflies!” For licorice lovers, there was plenty of Perilla to sample.

During recess, we sought shade under a small cherry tree. One person spotted something fuzzy on the ground – a desiccated caterpillar. This discovery quickly led to another unfamiliar caterpillar curled by a rock, then a leaf-like planthopper, a picture-winged fly, some foraging ants, and an orange-headed leafhopper – all under the sparse canopy of the cherry tree. Several of these discoveries turned out to be new species for our biodiversity checklist, including a new county record!

“This,” declared a new M Grouper, “must be the Tree of Life.”

The rest of the week delivered more new sensations: monarch butterflies emerged and flew in greater numbers than I ever recall seeing before; striped oakworm caterpillars were caught scurrying through the grass, praying mantises prowled along walls and shrubs, a tiny saddleback caterpillar hitched a ride into the classroom on a potted fern; sassafras leaves announced their fall color change; a toad shared space with potential dinner companions.

Such an auspicious beginning to a new school year, and every bit as memorable as a new lunchbox. 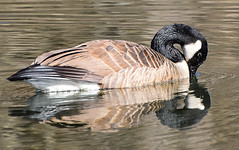 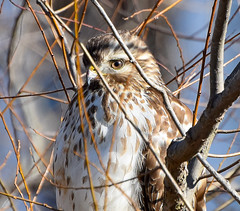 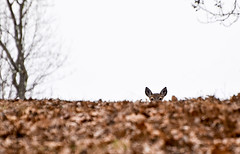 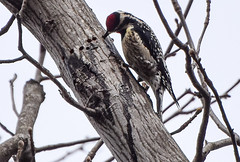 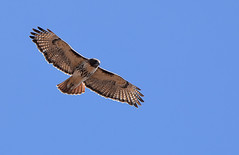 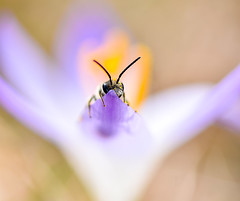 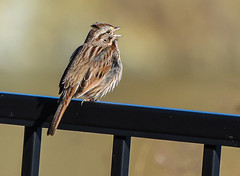 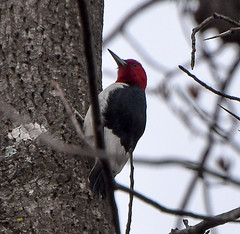 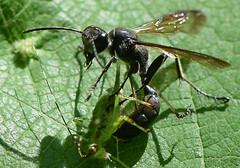 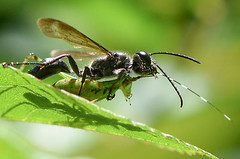