As earth moves ever closer to its annual winter solstice, inhabitants of Jemicy’s science building take notice. The sun’s lower angle sends the afternoon rays more directly through the greenhouse bay and onto the glass walls of the fish tank, causing algae to proliferate and algae eaters to become more active. Meanwhile, that same shift in angle and lower daily temperatures send many of the classroom reptiles into a state of semi-hibernation, or brumation. The Russian tortoises stop eating, dig down into their bedding, and only reluctantly reawaken for occasional hydration. The male corn snakes have also stopped eating and moved to the cold end of their enclosure, where they will curl up together and remain nearly motionless for the next five months.

Time has taught us that these are normal seasonal behaviors reflecting what these animals would do in the wild. Even though the reptiles’ enclosures have heat and UV lamps, they somehow know what is going on outside and are responding to those external cues. Just last week we discovered a tiny, disoriented spring peeper in a classroom, the first one we’ve ever found as late as December. The temperature outside was in the 40’s, and we knew it was bound to get much colder soon, but we released the frog to the woods confident that it would find its way to a safe hibernaculum for the next few months.

Last month, JE students who were studying cold-blooded animals created their own “herps” to model hibernation out in the Jemicy woods. We drew animal figures on gloves, filled them with colored “blood,” and carefully hid them in places where we thought no predators would disturb them. These herps will wait out the winter as still and silent as the living frogs and salamanders that have burrowed themselves down under logs and into the mud of the stream bed nearby. When spring returns, we will see how they have fared, whether their skin remains intact, or whether some gnawing rodent has unfortunately discovered them.

As a strategy for surviving winter, entering a state of dormancy seems risky to those of us adapted to staying active, but it works for a variety of animal groups, and not just herps. In Maryland, black bears, groundhogs, and bats seek burrows or other shelter to sleep away the cold winter months. A recent article on hibernating bats illustrated a unique use of snow dens for chilling out in winter.

What about those animals that use migration as a means of surviving winter? To better understand the incredible sense of direction demonstrated by birds, butterflies, dragonflies, and other migrating creatures, the JE classes explored magnetism.

We made floating compasses with magnetized needles,

and practiced orienting ourselves outdoors using the sun and other natural clues.

It is hard to grasp how other animals instinctively find their way to distant destinations, just as it is difficult to imagine being drawn into a long period of dormancy. For humans, we decided, the most elemental attraction in the cold of winter is a warm campfire. With marshmallows. 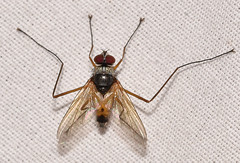 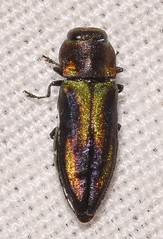 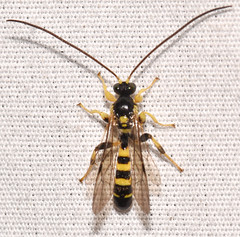 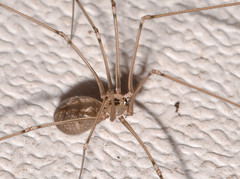 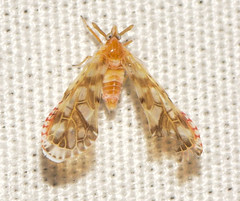 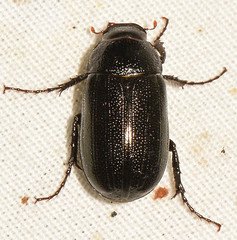 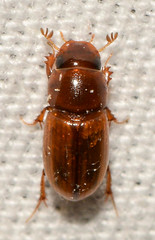 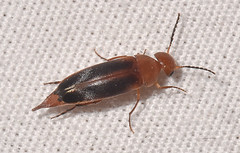